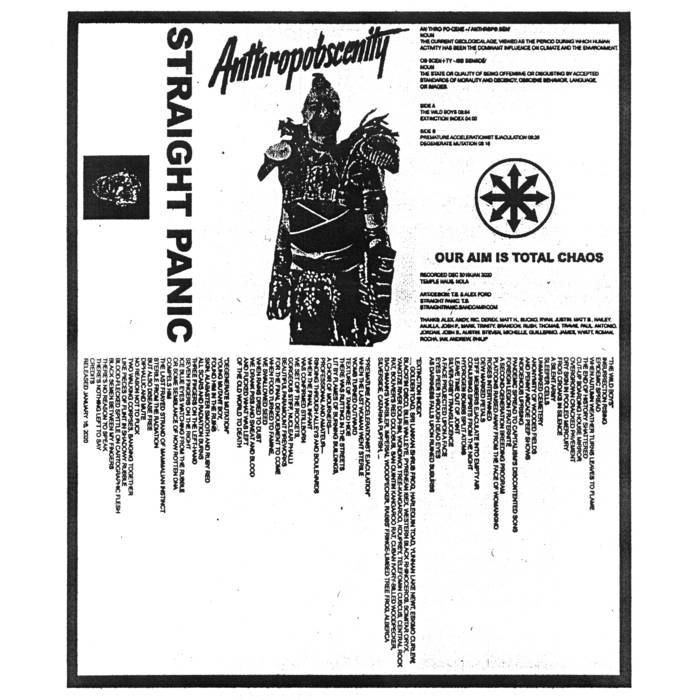 Didi after the words "our aim, is total chaos" this was a non-stop battering of the skull, and I adored it Favorite track: The Wild Boys.

FINGERS OF THE EMBALMER