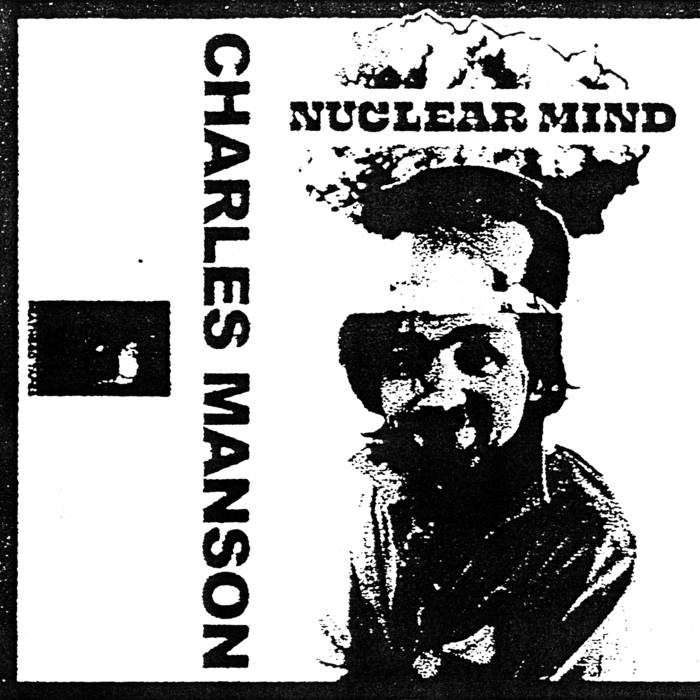 Feivl das Pech He may have been mad, and he may have been bad, but there’s a weird sense of logic in what Charlie says. I think he was deeply embittered that his musical career never took off, and like Adolf Hitler, hell hath no fury like an artist scorned! Interestingly, one of the tunes on the third track sounds exactly like Donovan. Perhaps Charlie was a fan?